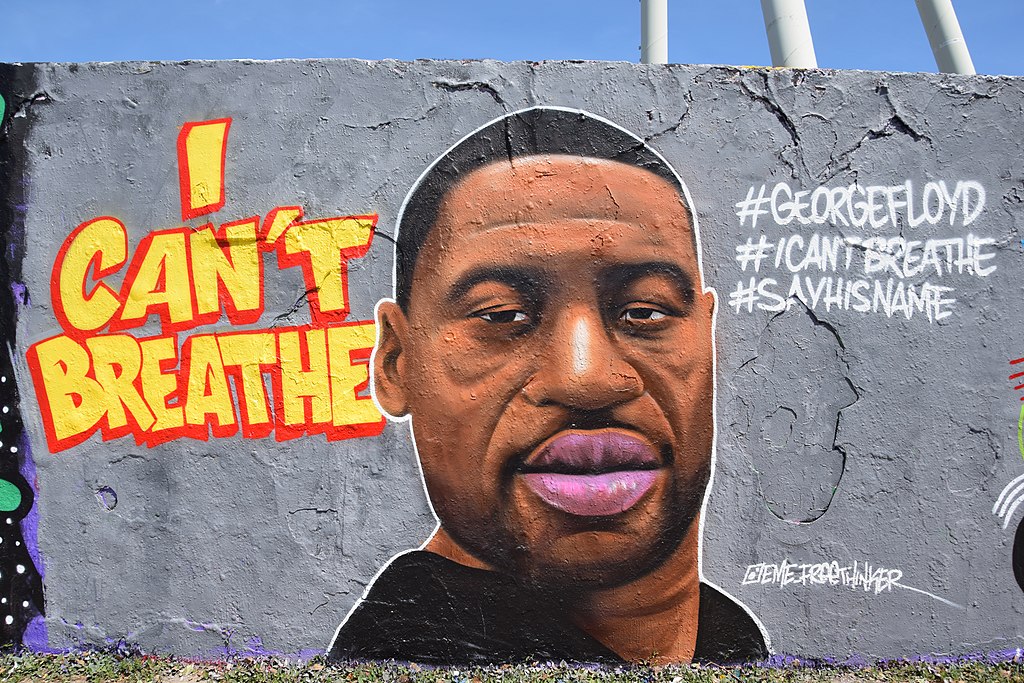 We are horrified by the deaths of George Floyd, Ahmaud Arbery, Breonna Taylor, and Tony McDade. We are also horrified by the deaths of Freddie Gray, Eric Garner, Sandra Bland, Philando Castile, Trayvon Martin, and so many other Black and brown Americans who have had their lives taken from them too soon. They were killed for one reason and only one – because they were Black people.

The Declaration of Independence confers upon all Americans the right to life, liberty and the pursuit of happiness. And thus, began the culture of white privilege in the United States, for Black people were not afforded those same privileges.

The protests all over the United States following Mr. Floyd’s death will hopefully be harbingers of change but only time will tell. Media coverage of protests raises awareness, but awareness is not enough. Real change comes through the complicated and messy world of policy making. Because change will occur at the federal, state, and local levels, it is imperative that we select policy leaders who are willing to listen to activists and the public on this issue and are committed to making real change.

This year is the 100th Anniversary of the 19th Amendment to the U.S. Constitution that gave women the right to vote. However, after the passage of the amendment, Black women, who had worked hard in the suffrage movement, were denied the right to vote. While they were able to go to the polls they were turned away by white people as an act of voter suppression. This year is also the 55th Anniversary of the Voting Rights Act, aimed at overcoming legal barriers that prevented Black people from exercising their right to vote as guaranteed under the 15th Amendment to the U.S. Constitution. In this time of crisis, it is imperative that Black women’s voices are heard and that we ensure their interests and the interests of all women of all races are represented in the November 2020 elections.

To bring about this change we must mobilize women of all ages and races to register and vote and to inspire others to go the polls in November 2020.